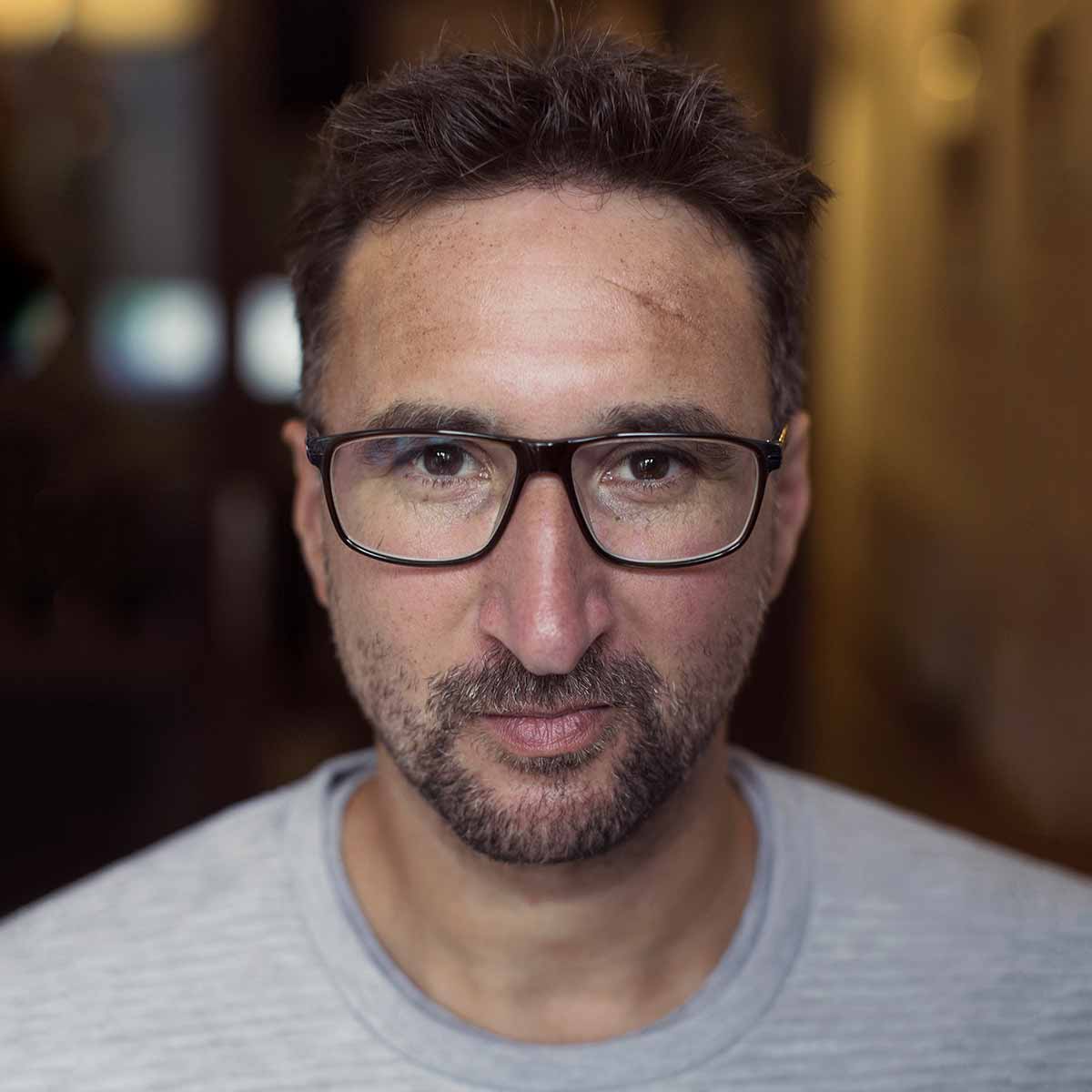 Stephan has always been fascinated by faders, knobs and lights. Growing up surrounded by tape recorders, synthesizers and speakers he endlessly combined sounds into music. Riding on the rising wave of house music, he soon found himself playing and DJ’ing in big clubs.

Fascinated by the synergy of sound and vision, he was admitted to the prestigious Filmacademie, Amsterdam’s leading film school. Working on as many productions as he could during his studies, he started working at Condor Amsterdam. Here he learned the ropes of audio production, working on countless commercials for big brands like Nike, Adidas, ABN-AMRO. Seasoned in voice-over casting and direction, he also created hundreds of radiocommercials.

After nearly a decade at Condor, he started his own business and co-founded MOST___audio post in 2008. He continues to use his expertise in recording and mixing sound for commercials, while at the same time there’s room to explore sound in different media like theme park attractions, mobile apps and VR.