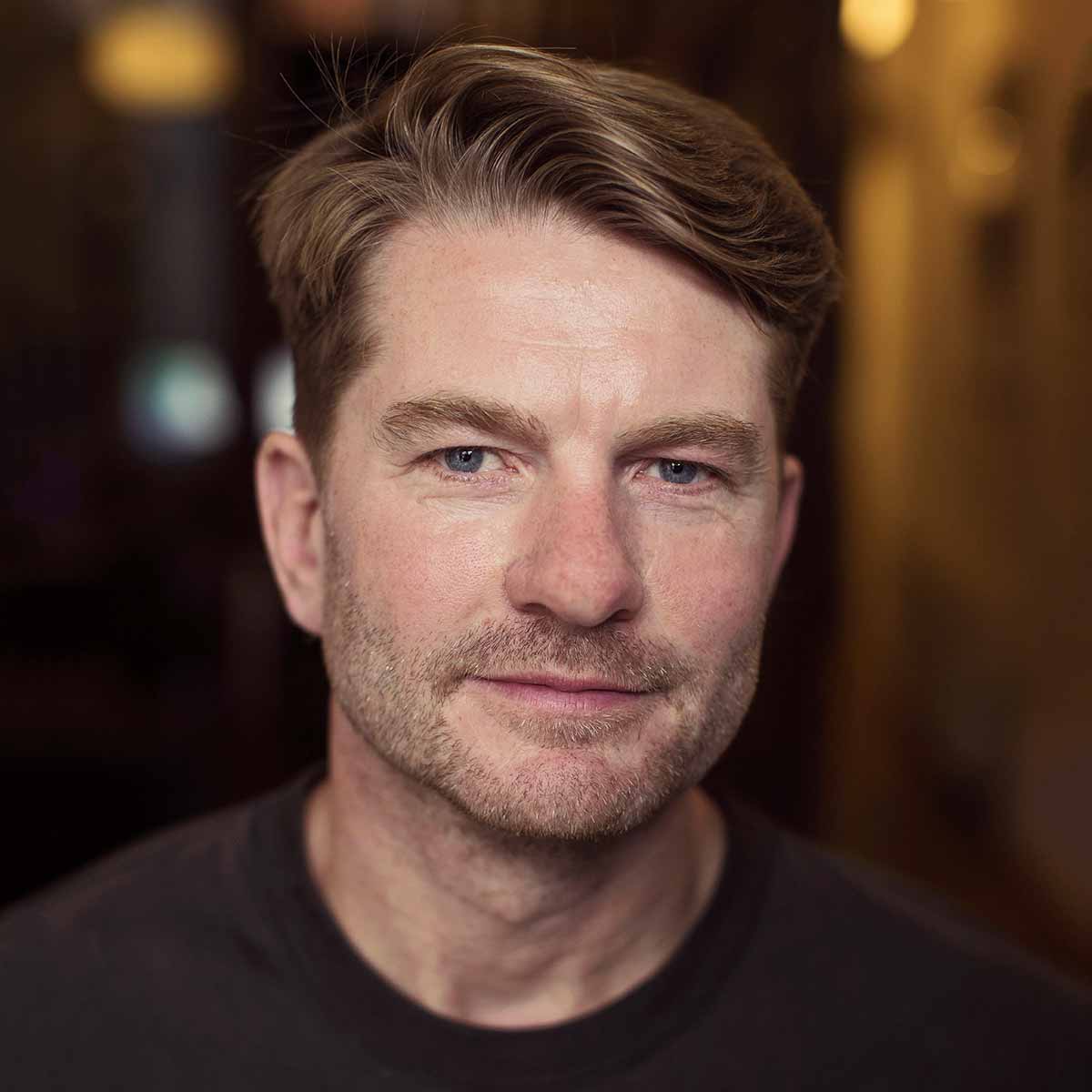 Through his extensive network of advertising agencies, Diederik has worked on an impressive and ever-growing list of A-list clients such as Nike, Coca-Cola, Cos, Triodos, Campari and Kenzo. He also produces soundtracks for the catwalkshows of fashion house Viktor & Rolf. His idiosyncratic music style, blending music with sound design elements, reflects his strong knowledge of contemporary music styles. Diederik is proud to have contributed to projects that have garnered awards as diverse as ADCN, Clio, Effies and Andy Award.

Check out the interview with Diederik and his future in baking in Discipline Journal, read what Ivo and Diederik have to say about the importance of music in advertising in Adformatie (Dutch), or read the story about Diederik’s award winning work for adidas x Prada here.