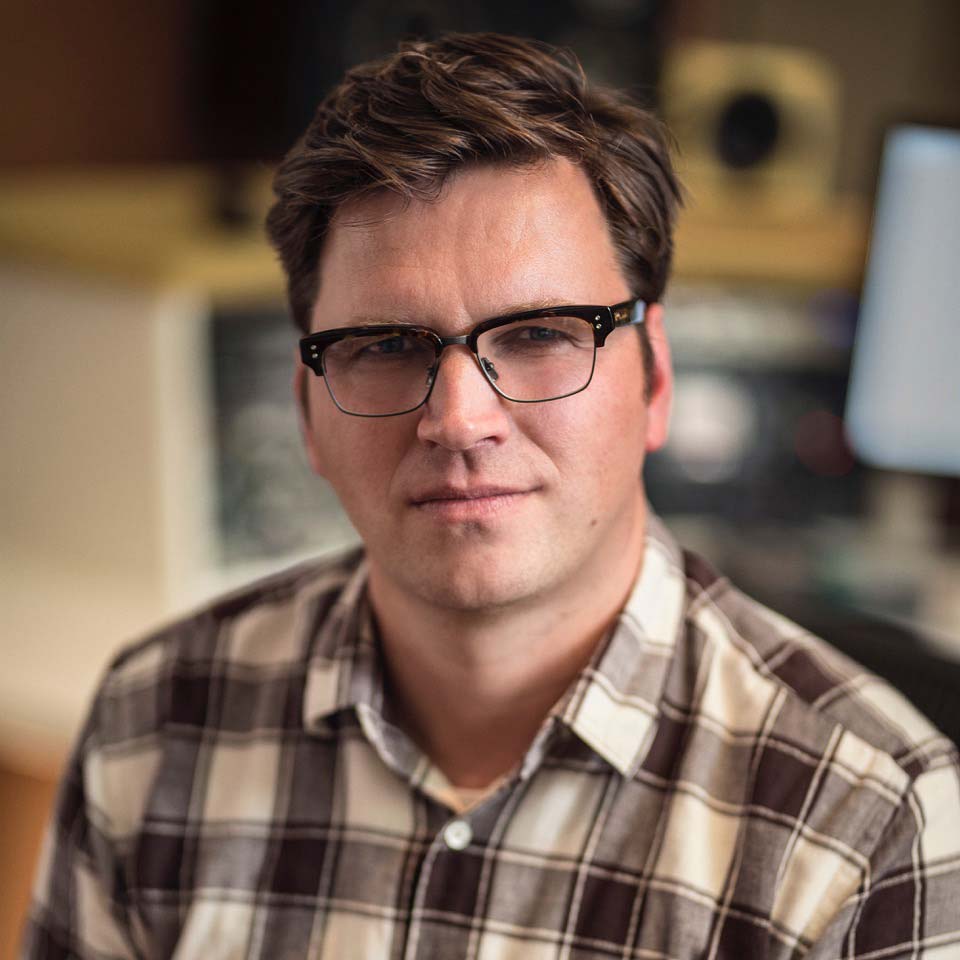 Composer and music producer Ivo Witteveen’s track record is as impressive as it is diverse. On one hand, there is award-winning work for commercials that know how to pack a punch (e.g. Coca-Cola, Mercedes-Benz, Adidas). On the other, there are evocative soundtracks for theme park attractions and virtual reality installations ( e.g. Corpus, Nestlé ‘Le Nest’). What ties it all together is Ivo’s solid conceptual approach.

Ivo’s compositions are often described as having a natural authenticity – a quality that owes a lot to the carefully balanced combination of acoustic instruments with contemporary electronics and software. His ability to fluently communicate in a wide range of musical styles with both musicians and creative professionals in other disciplines enables him to translate challenging music briefings into music that is spot-on.

Somehow, Ivo also finds the time to write reviews for leading Dutch music tech magazine Interface and teach composition and music production at the Prince Claus Conservatory. In addition to having multiple award-winning productions in his portfolio, Ivo’s music has been awarded with a Buma Award and ADCN Craft Lamp.

Read what Ivo and Diederik have to say about the importance of music in advertising in Adformatie (Dutch).